skip to main | skip to sidebar

Here is an idea - why don't Russia exchange the two surrender monkeys Yankees for Assange for him to go free? Or to be given asylum in Russia?

Maybe, and to sweeten the deal, they could even throw in the two captive British clowns sentenced to death for mercenarism and conspiring to kill civilians in the DPR?

After all, the way things are going, Russians will surely catch many more yet so no particular reason to hold on to these ones.

We hope that Assange team people will read this and make relevant proposals to the DPR and the Yanks.

We feel certain that the DPR and the Russians will be amenable, and the US government could be made amenable to the swap proposal by hinting gently that the two Yanks will hang if not exchanged for Assange.

Posted by Landser at 5:11 PM
Email ThisBlogThis!Share to TwitterShare to FacebookShare to Pinterest
Labels: Assange

OUR AREA OF EXPERTISE AND FOCUS:

Information provided on this blog is for conflict research purposes only; specifically for purposes of research into NATO and NATO proxy losses in materiel and personnel, NATO war crimes, NATO atrocities, NATO crimes against humanity.

Everyone has the right to freedom of opinion and expression; this right includes freedom to hold opinions without interference and to seek, receive and impart information and ideas through any media and regardless of frontiers.

YOUR ONLY RELIABLE ENGLISH-LANGUAGE RESOURCE ON NATO & NATO PROXIES DEFEATS AND LOSSES IN THE WORLD!

War-War is very different from the Jaw-Jaw of the chattering classes, and this blog will demonstrate it.

In Brief: NATO's Defeats and Non-Victories 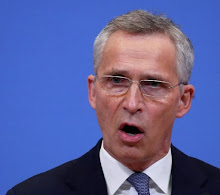 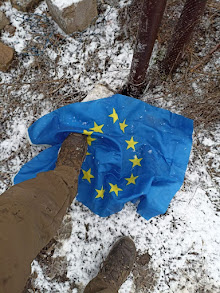 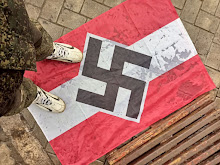 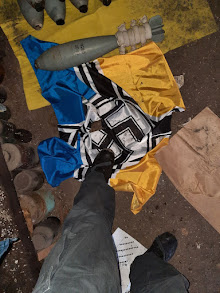 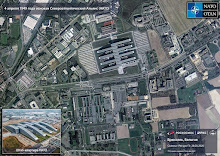